In our project, we wanted to combine two things of growing importance in the field of tech. The first, machine learning: we aimed to create a personal assistant that could hold a coherent conversation, but could also learn to improve its knowledge (with the help of the user) when it encounters something unfamiliar. The second: personalized tech, our personal assistant is able to learn more about its users, but also can function as a useful helper when the user is experiencing anything from a crisis to hunger.

Jesse H. Cai is a bot that loves to talk. But be warned, Jesse CAN pick up on social cues. If you start giving Jesse 1-word answers, your chat will be dropped, so please don't treat him as such. As is the way with hastily-programmed chat bots, sometimes the conversation can get a little odd. Other times, Jesse will ask for help in order to learn more about what kind of messages go where, and what is an appropriate response. Jesse runs using '''Python''', '''Flask''', and '''JavaScript'''.

It is our hope that Jesse can get a user the proper location and contact information of emergency services should the user request it. Right now, as is detailed later, this is only limited to the current location of the project (Gekko). However, in the future we hope to increase our use of APIs to not only cover more locations, but also offer map services and contact information for the nearest sources of help around the world. In the developing world where mobile phones have spread rapidly, this kid of application could be especially poignant. Furthermore, we hope that Jesse one day will be able to highlight signs of depression in its users based on sent messages, and either contact a loved one (if the user is a minor) or the authorities depending on what the user sends.

Jesse works by comparing your input to a massive and constantly expanding database of possible inputs and replying with a random appropriate response. It also looks to see if there are any keywords in your messages that can help it identify what response is necessary.

This was our first experience learning javascript (in addition to it being our first hackathon), and we really grappled with learning the complexities of the language in order to create a functioning project. This, in combination with the use of flask, meant that it was unfortunately had for us to set up a webpage that allowed for more than just a static server. (We tried to use Heroku, but were not experienced enough with the platform to accomplish this in time.) Ergo, our project can be launched, but only from a locally hosted server (Those 405 Errors certainly are something else). We are happy to demonstrate that for you today!

Goals for this project

As stated earlier, we also want to give Jesse the ability to display maps for the user based on their location and request for information, services, or food recommendations. 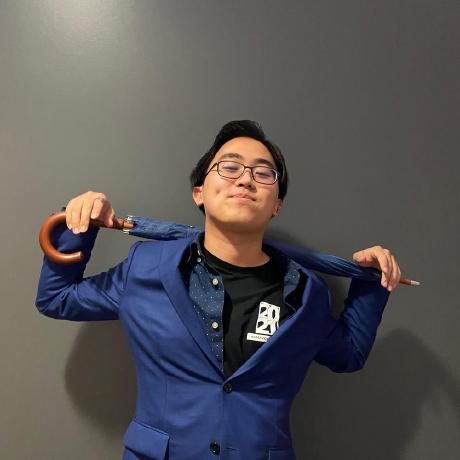