Hello! We are the MeowslimHackers, a group of cat-loving students from UMBC. This weekend we built something we called 2100.

There are several reasons that one-quarter of Americans are in fact climate-change skeptics, ranging from psychology to empirical evidences. However, progress towards reducing climate change cannot be created unless the U.S is united as a front, including big oil lobbyists. Our goal is to target climate-change skeptics and give this population an avenue and resources towards a progressive mindset for our environment - and to show the damage that would be done if no action is taken.

Studying the Copenhagen Diagnosis and the C-ROADS Climate Policy Model, we came up with some models that predicts temperature, sea level rise, and air pressure in the year 2100 using a weather API and some modifications. We then created an image-based predictive modeling of flora system, where users would upload an image of their neighborhood, and see what it would look like in the year 2100. The third part of our web app was a link to recent Bills currently in Congress that users could research and support by calling/emailing Congress through a click.

We built this web-app through Flask, using Python for image-modification and weather API's to predict future weather conditions. Several modules were used including Pillow.

Deploying this web-app online is currently an issue I am having (and working on as this devpost deadline approaches.) Hopefully, I will be able to attach a link soon. Several bugs set us back hours, and solving them gave us a sense of euphoria that propelled us forward.

This is our team's first hackathon ever! We successfully created a Flask Web-App through continuous and laborious coding.

To do our devpost submissions a lot earlier.

Deploying it with Google App Engine / Heroku. Hopefully it will be done soon! 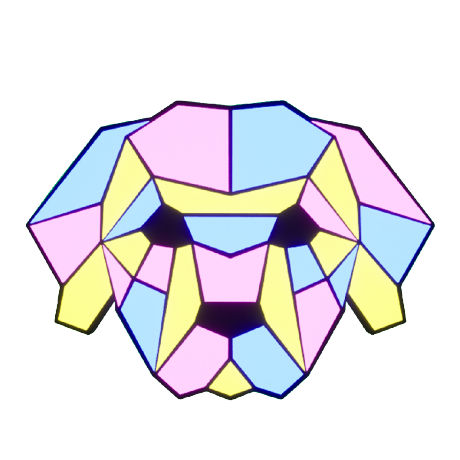 Big Shoutout to @johanvandegriff for helping us deploy to Heroku for our first time!!!! Check it out at https://theyear2100.herokuapp.com/