We originally planned to make a big data project using a database of over the counter drugs approved by the FDA to match symptoms of simple ailments with over the counter drugs available to help with those symptoms. An age selection option would be possible for parents with sick children, though warnings would be identified if symptoms were severe.

However with a lack of knowledge of how to implement our original idea and several hours of unpromising research, we changed our project to create a game with a dialogue simulator using Unity to eventually become a game to offer the option of Virtual Reality.

The user can navigate a 3D environment and hold a branching conversation with a non-player character, which works off of a dialogue interface designed in Unity3D

We designed the project in Unity, and incorporated assets modeled in Adobe Fuse. The programming is done in C#.

We all came in with virtually no experience with Unity, C#, or modeling, so getting the project off the ground took a long time. Debugging was also very difficult and time-consuming.

Finishing the user interface, designing a 3D environment from scratch, and learning to code in an entirely new programming language in general.

How to program in C#, how to design simulated environments and physics in Unity, 3D character modeling

What's next for 2 - Branching Dialogue Simulator

We have an excellent foundation for what we had in mind when we started, and the project is ripe for expansion in terms of assets, more complicated and realistic physics simulations, and so on. 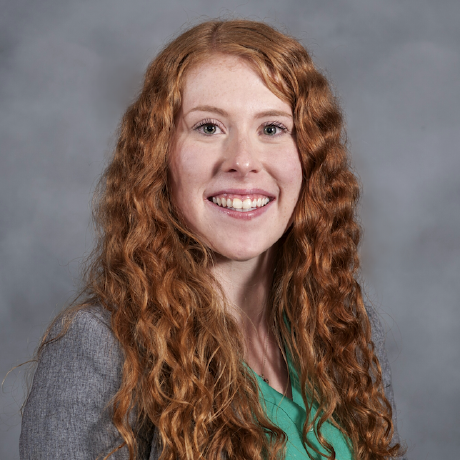