Find our project hosted at https://1newsletter.tech to give it a shot!

Let's face it - Keeping your inbox clean is not an easy task. And all those newsletters and promotional emails you get aren't helping either. Of course, you don't want to unsubscribe, since you do want to eventually read them (if you get time), but cluttering your inbox doesn't seem like the solution. That's why we built 1Newsletter, a little web application that helps you keep your inbox tidy!

Once you sign up on the website, you get an email that looks like your-username@1newsletter.tech. Now, subscribe to the newsletters/marketing emails you'd like to read using this email. Our application then receives, processes and stores these emails, and then sends you a single email every week on Sunday with the links to all the emails that have been received.

For both receiving and sending emails, we used Twilio's SendGrid API. We use SendGrid's Inbound parse to send emails to our server, which is then processed by our backend server which was written using NodeJS and the Fastify web framework. For storage, we use the SQLite3 database for both authentication and email storage. On the front end, we used React, for lightning fast pages, with a tinge of CSS to make everything fancy. For the production deployment, we used the Caddy web server deployed on a Google Cloud instance.

🥲 Challenges we ran into

🏆 Accomplishments that we're proud of

🚀 What's next for 1Newsletter

At the moment, the email that's sent doesn't look too fancy. We have to figure out how to use external fonts, that's a definite first. Secondly, we're planning better session handling on the website. We should probably also explain what the site does on the homepage haha.. 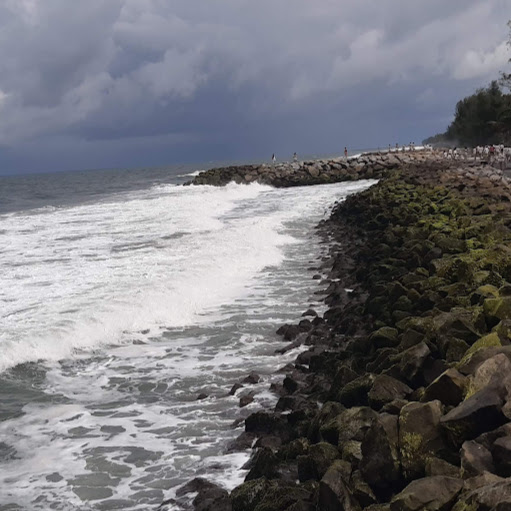