A lot of students and even professionals can have a hard time getting motivated to learn new technicals skills or just want to improve them. Having a community of those that want to improve as much as you do can dramatically improve your motivation which I think this kind of app could help out with. I got the idea from 100 days of code but instead of having to post to twitter, I thought it would be helpful to have an independent ios platform for software engineers to share their progress and motivate each other. It creates a more specific community for them to join. By being able to see each other's projects hopefully it would motivate others to do the same. Encouraging others, getting ideas for your next project, and seeing that it is possible to make a habit of learning is the overall mission for this app.

The app records your personal daily projects and shares them with the community. The user is able to see all the projects made by the community and hopefully assist with getting an idea for their next daily project. Users are able to encourage each other by openly commenting and giving their projects a "Like" to keep it up.

The project was built with Swift on the Xcode IDE using Storyboards. Pods that were used were Parse, Alamofire, and SkeletonView.

What's next for 100DaysOfCode

Feature Backlog: Group Match Making Create user groups based on their day records and have them be able to directly message each other for encouragement and support. Push Notifications to remind users to submit a project for the day 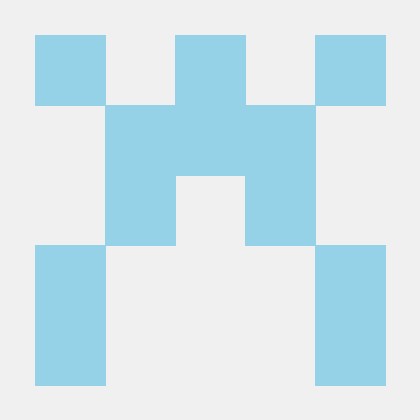