We wanted to challenge ourselves with APIs that we were unfamiliar with and to find a fun way to combine two different APIs to work in harmony.

WildHunt pits the bravest text message hackers against each other in a race to find everyday objects while hoping that their cellular coverage remains as strong as their resolve.

The Twilio API handled all SMS and MMS requests. The Clarifai API allowed for intelligent image recognition. The game itself was developed in Python and hosted on Heroku with a PostgreSQL database.

The biggest challenge we encountered was keeping the game state consistent for all players. This obstacle demanded the restructuring of player data multiple times. Ultimately, it was the use of the PostgreSQL database that helped us meet the necessary requirements.

WildHacks 2016 is the first time that we've been able to submit a project at a hackathon! We're proud of the way we blended the two APIs into a fun game that even attracted other fellow hackers.

If you want to win in this game of WildHunt, you'd best roll with AT&T.

Currently, the submission system is larger based off of honor - that is, we expect players to submit original photos taken at the time of submission. Given more time, we'd like to implement an algorithm or look into existing APIs that can recognize images taken from the Internet. 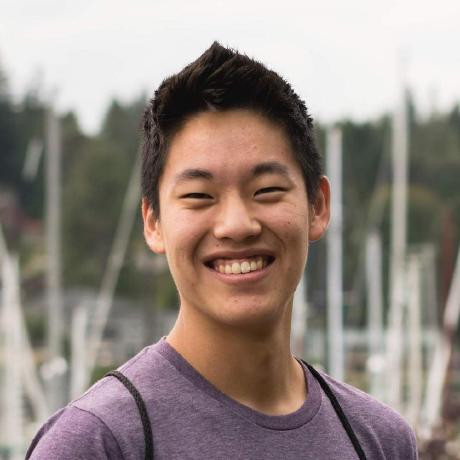