We decided that enough was enough. No longer will evil VPN pirates steal resources from the private domain. This solution also works great in tandem with the Transcore challenge (definitely not intentional, wink wink).

We worked on different parts of the project in order to get it to work. We started by building a basic unencrypted network that tracked people that were downloading files. Next we beefed up the security by encrypting the user data collected by VPN Vanquisher in order to prevent tampering. We chose to use AES encryption as it is one the easier to use difficult to crack encryptions available publicly. We used firebase to mimic a potential client's database and a static site with a button to imitate

We had several challenges. The biggest challenge was getting everyone on the same page about what we were making. We even lost a team member because of this initial disorganization. However, we mapped out the process on paper, and went through constant brainstorming to improve and polish the initial idea. These iterations of improvements led to fixing minor loopholes and major reconstructions. We all managed to do our parts and create an awesome hack!

VPN Vanquisher works! It is a nice little program that shows how complexity is not always necessary to make something do its job. VPN Vanquisher does what it is intended to do, and it does it well.

We all gained tremendous amounts of experience in the department of teamwork and deadlines. Working together allowed us to do much more than a single person could in the time we had. In addition to this, several team members learned new technologies and became familiar with them over the past 24 hours, and they were proud of how they got the implement these technologies in developing something practical.

What's next for VPN Vanquisher 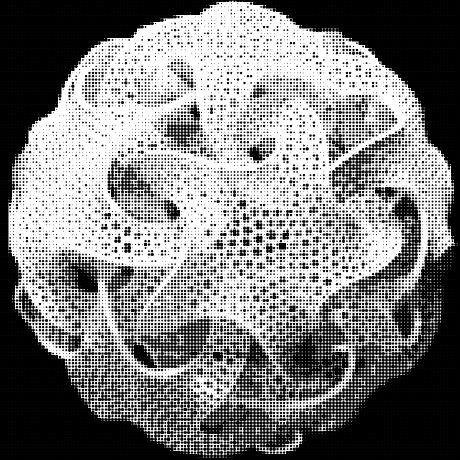