We are greedy money lovers and we like easy ways of making money. We decided that having others help us predict what stocks to invest in would be a great idea!

Our app accepts a company name from the user. It then searches twitter for the first 100 tweets with the company name as an hashtag. It runs each of these tweets through Microsoft's Text Analytics Sentiment API, which assigns a score of 0 to 1, with 0 being negative sentiment and 1 being positive sentiment. Our app then finds the raw stock data of the company from Quandl API. It then compares the changes in the twitter sentiment data with the stock market data over the same period of time.

We used Python to build the code that interacted with the Twitter API, and then with Microsoft Text Analytics API. We also used Python to pull the financial data from Quandi API. We used d3.js to display the data and wrote a webpage to host our app. We created the front end using html, css and Js.

Mapping our data onto a graph was the hardest part for us. It took us a while to find a graphing software, and then it took even loger for us to make it auto generate our data. Collecting the data itself was not too bad.

We learned a lot about Microsoft's Machine Learning APIs and how to use them in cool ways. We learned how to graph our data using js frameworks and how to present our data in a slick format.

What's next for TweetStream

This app has huge amounts of potential. When we can expand the number of tweets we can track, from our hard limit of 100 (a rule set by Twitter API) to larger numbers, we believe that the data can become much more reliable and useful in terms of seeing correlations. We are also not limited to tweets, as we could expand our idea and move on to other sorts of social media data. 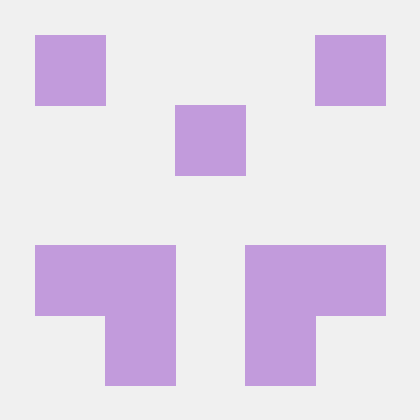