We set out with the goal to create a twitter bot that could learn to tweet like a person who's tweets are objectively the most "trendy".

Through clever web-scraping, TrendingSimulator will fetch the "Top Trending" subjects or a subject, profile, or hashtag of your choice. It will take these trends, analyze and parse the related tweets, then create tweets based on that information.

As a team we worked really well together even though it was our first hackathon. Every person's different skill sets came together to make a project. We're proud of the scope of our project as it fit perfectly into the 36 hour time frame that we were given. In terms of individual feats we're proud that we were able to complete all functionalities planned from the beginning. Integration between individual parts of the application came together smoothly.

Once we get access to the Twitter API we can more quickly gather a large data set, thus giving us better results from our bot. Further documentation of the code and optimization is something that we would like to work on even once the hackathon is over. We also want to see our application have further support with other languages. 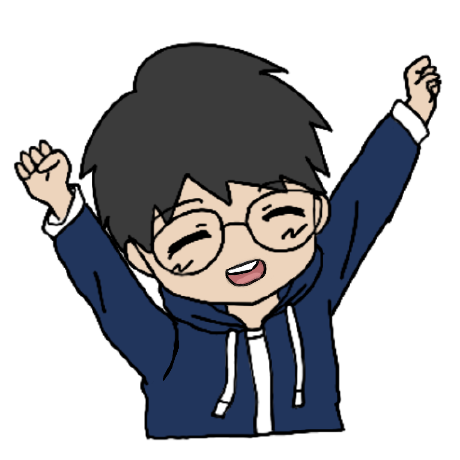