Thermal TrackKing is an idea that was birthed after our team spoke with a few Firemen. Fortunately, we had the opportunity to get a video-interview with one of those Fire Fighters. If you’re interested you can find the video’s embedded link on our DevPost site.

Thermal TrackKing was created upon reflection of the conversations we had with the Firemen. After these conversations, it was evident that there was two glaring, concurrent themes in all the discussions: 1) Individual Selflessness, and 2) Pride.

First, Individual Selflessness. One of the most important things you can do on this earth is to let people know they are not alone. When speaking with the Firemen, it was obvious to us that these were words they lived by.

Every story they told us had the same theme: “We were told there was someone stuck in the building, so we went in.” We asked, if they ever worried when doing so. We were always met with the same response. A resounding “No, we’re just focused on getting the person to safety.” This concept resonated with our team. These men were running into absolute danger and the only thing running through their mind was the safety of a complete stranger.

Second, Pride. Many of the firefighters spoke of what they called “the unwritten rule of shame.” Firefighters work as a unit. So, when they enter into a building, they have to do it as a unit. The same goes with exiting the building. As I explained earlier, Firefighters tend to suffer burns when the protective clothing’s limits reach their peak. The Firefighters explained that many times they would know they were getting burned, but simply pushed through the pain as they did not want to be the one responsible for making the unit turn back, ultimately placing themselves and the unit in a difficult position when the burn injuries start to become more severe.

These two themes are the crux of our concept. Thermal TrackKing is a protective layer of clothing with sensors that track the rising level of heat within their clothing. When the levels begin to reach critical levels, the sensors will send a message to a control hub which can then alert the team to the situation, and giving them the chance to act selflessly, while feeling safe knowing that someone is still watching out for them. This also takes pride out of the equation, thus eliminating the “unwritten rule of shame.” When one team member reaches critical levels, LED strips on all the team members arms will light up. Those that are not at a critical point will light up green, while the individual facing potential burns will light up red. This allows the team to make a quick decision as a whole and keep each other safe. 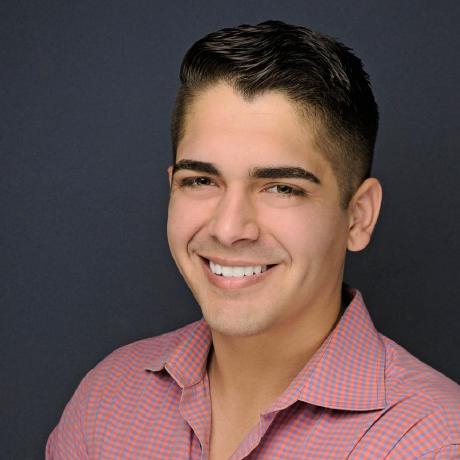