Many board games require players to keep track of score. Oftentimes, players have to use a scratch piece of paper to do this. It seems like there should be a better way to keep score (that does not require as much mental math) than writing and crossing out numbers on a paper.

Our website lets users choose a game (still under development) than edit the score for that game. At the end of the game, the website can show who won the game.

We used html and CSS to create the basic layout and look of the website. We used Vue and Firebase to track the data, especially the data between pages.

Neither of use had done much with Javascript, so it was difficult to learn that on top of Vue and Firebase.

We're proud we created a track through the whole website, even if its not exactly how we imagined it would look at the beginning.

In the future we want to implement a feature that allows people to create a game that other people can then join and edit. It should be relatively easy with Firebase, we just need a separate way of organizing the players. 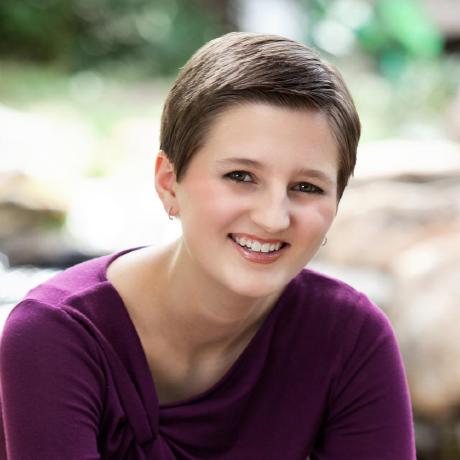