The theme of this year's TigerHacks is "Space". And one of the awards is Oculus Quest 2. I've always wanted to learn AR/VR development so I thought this is a good chance. Space reminded me of one of the most influential video games of all time: Space Invaders. So I decided to try to make it using Augmented Reality technology.

The game would run on the iOS platform. And use AR technology to provide an immersive gaming experience. The player will use iPhone's camera to interact with the outside world. At the first level, all the invaders' relative locations are fixed. The gaming space is limited to 4x4 (meters). It means to teach players about the basic scheme of this game, like different kinds of invaders and how to deal with them. After that, level2 allows players to walk outside of the "original room", find randomly generated invaders, avoid getting too close to them, and shoot them.

Most based on Apple's ARkit and SpriteKit.

The old space invaders is a 2-D game. So I decided to use SpriteKit to work with ARkit so that 2-D elements will be easy to add to the 3D AR game. But that also brings a lot of trouble. The location needs to be converted, communication between components is complicated, even the start screen can't be implemented by the normal method.

First, I drew the second move of invaders and turn the invader's picture into animation! Then, it's the first time I get involved in AR/VR development. I understood the concepts and deliver the product successfully. Last but not least, the game's playability is way beyond my expectation! I feel like I made a game I like to play.

What's next for SpaceInvaders: Arrival

There is a lot of stuff that needs to be updated. The technical limitations of SpriteKit make all the invaders can only stay at one point. And it's also hard to construct a virtual environment(like universe background) with SpriteKit. If I can replace SpriteKit with SceneKit, not only these two problems would be solved, but also the 3-D models would be introduced. 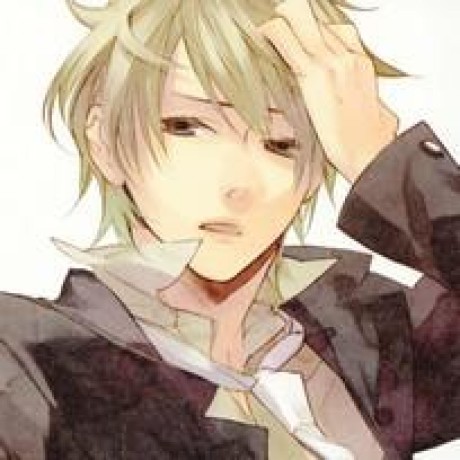