We were inspired by the live translation of spoken languages by the pixel earbuds and wanted to implement a similar feature for gestural languages as well.

It take feed from a webcam, sends it to a server, which extracts and interprets a hand gesture, then prints it to text. We currently have ASL letter gestures.

We used the TensorFlow and Keras APIs to perform image recognition, and OpenCV to extract the hand gesture from a video feed. We tried to used Google Cloud Platform to facilitate model training using GPU acceleration.

The dataset we had was extremely large, but only contained a few people's hands. We found the model often began overfitting to a few limited values. Furthermore, we were unable to perfectly merge the frontend and backend, preventing the translated information to be pushed back to the website.

We implemented a live video processor/extractor.

We plan to train the model using a larger, more varied dataset. 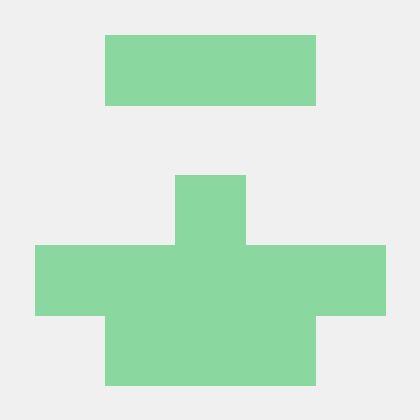