The problem: Students often feel unsafe commuting home alone during the wee hours of the day. In Seattle, although the crime rates have dropped drastically since 1980, the number of incidents involving robbery, aggravated assault, and rape is already 3000+ in just 2018 alone.

The solution: Sēfuu aims to give students a piece of mind by allowing them to find the safest way home, not just based on the fastest route possible, but also based on the number of crimes in the area. Our map displays the crime rates using heat maps and provides users with a path containing the least crimes. To take it one step further, Sēfuu also allows students to find mutual friends who are also planning to take the same route at that time. The app has a chat service that allows you to connect with a possible traveling companion which will make you less of a target to predators.

Some other key features of Sēfuu include:

We plan to expand this to parse crime rate statistics from all over the world to not only provide the fastest route possible, but more importantly - the safest. 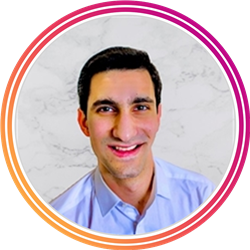