In the case of a natural disaster, such as a wildfire, flood, or earthquake, first responders may have only minutes to make decisions on which course of action will save the most lives in the quickest amount of time. Unfortunately, with so many factors to consider, including the potential locations of survivors, the path and severity of the disaster, and the positions of first responders, a lot is still left up to chance. We’d like to change that.

Our Solution: By tying into real-time satellite and drone imaging data from the National Interagency Fire Center’s Wildfire Perimeter API, we are able to send alerts to people within a specific proximity of danger to request permission for their location information to be used in emergency response. This data is then fed into an IBM Watson AutoAI instance that has been trained on historical wildfire data and the relative safety of thousands of coordinates to predict a specific user’s relative safety factor (“Watson Factor”) based on the current polygonal structure of the wildfire’s perimeter, cell phone GPS information, and the machine learning model’s interpretation of their likelihood to reach safety. This relative safety factor is then coupled with a machine learning model which solves a version of the traveling salesman problem where the paths are weighted not only by distance but also the “Watson Factor.” This solution is computed as an array of vectors which specify a path for first responders by minimizing a cost function that also takes into account the limited number of seats in an emergency vehicle during evacuation. The machine learning model works by approaching the traveling salesman problem from the perspective of stochastic gradient descent and uses a deep neural network and backpropagation to determine a viable solution. This solution is compared with one obtained via a basinhopping algorithm and the solution which minimizes the cost function most effectively is used as the final search and rescue plan. 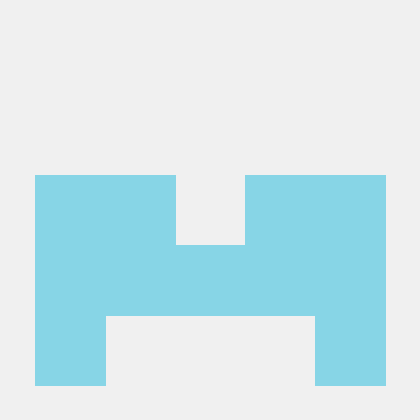