The inspiration came from the eye-opening Workshop 7: "cleanfood: code what you eat". In said workshop we were shown the amount of food that goes to waste in the world (around one third of the total food production). In light of such knowledge we endeavored in solving this issue.

We are proud of the development of a system that is able to collect huge amount of data and use it in a meaningful way. For example, retrieving statistics, visualizing in a easy-to-use map and also checking out historical data from the past in order to make educated guesses about the future. We also proud to have undertaken such a diverse and big project and having met our goals in time.

We learned of the importance of early research in the field before starting implementing any idea. We also familiarized ourselves with a number of APIs and framework that helped the development of out application.

What's next for Save cash, don't trash

"Save cash, don't trash" can be used as building block for other applications and we hope to have helped in alleviating the important world issue of food waste. 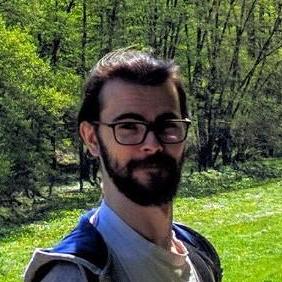