We make more silly and prank!

The project is a silly hack to ruin someone 's digital life by targeting both one's computer and social media : We have created a website that says that we can build cool CLI tools and the real fun begins when the user register on the website entering his Twitter Id and downloads script to run in his command line terminal. The registered user will be daily bombarded with dank / demotivational messages on his twitter account by our built twitter bot. And once he runs our script in his terminal which promises to make his life cool ;) , his all cli commands will not be doing what they are meant for. Think about the fun when he tries to change into other directory but instead a new file is created or maybe getting his file deleted. And another fun thing to happen is that we have included cron job in ur script that will again changes wallpaper screen of user's pc to demotivational/dank memes posters

Our Backend APIs are built using Django-Rest and integrated with Auth0 for authorization purposes and script for CLI is created using Golang and for automation workflow n8n is used to send daily messages to user.

Our website is hosted using AWS amplify and bakend server is deployed on heroku.

We learned that how Hackathons could be so much fun and its just need not to be always about Problem Solving. We learned to hack with fun !! 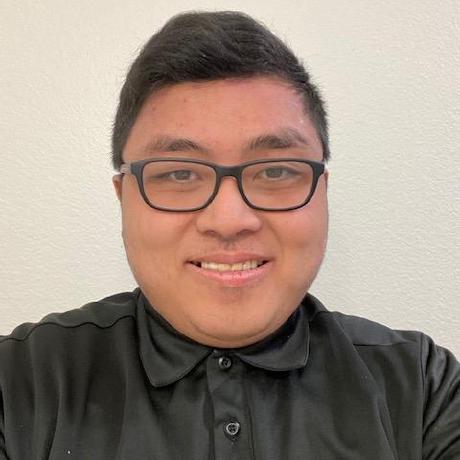