Dinosaurs are a group of reptiles that have lived on Earth for about 245 million years. For over 130 million years, dinosaurs dominated life on land. They came in every shape and size, from feathery little carnivores the size of a pigeon to titans that stretched over 120 feet in length. But dinosaurs did far more than merely inhabit prehistoric floodplains, deserts and forests. Unbeknownst to them, dinosaurs permanently altered the face of our planet. This helped us to rediscover these creatures and build something memorable

The implementation of the entire project helped us realize the importance of collaboration and the dynamics of working in a team In every Hackathon, proper time management ⏰plays a crucial role that can become a determining factor for the overall progress; we understood the instrumentality of following the code of conduct ✨and treating fellow developers with respect while learning and improving through their feedback.

we learned how to make an os from scratch and also made a few modifications to it we also learned how to use Twilio API and integrated echo ar with it. 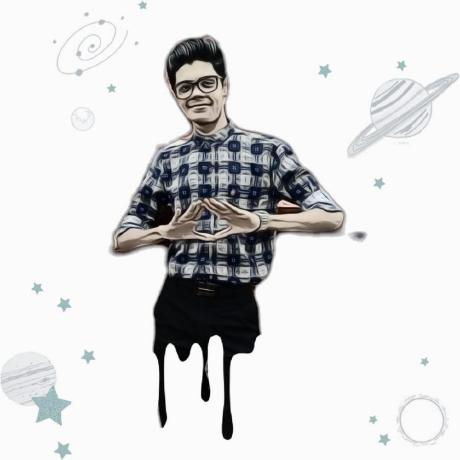