We attended the IBM workshop on Saturday and got a chance to hear from Tom Ward, who talked about his experiences having seen natural disaster efforts first hand. He also spoke about risk insights, (http://risk-insights-ibm.mybluemix.net), an IBM tool he built to analyze and predict weather-related risks and natural disasters. We learned from him that one of the biggest issues that first responders and distribution centers face is unclarity about what victims actually need (whether the demand is skewing towards food, shelter, etc, and in what areas).

After brainstorming with him, we decided to target the issue of demand and use social media to get a better understanding of how we can gather such information.

We used the twitter API as well as the IBM tone analyzer to compare tweets against sentiments because assertive tones are more likely to indicate a dire need for a certain product. For example, a tweet saying "we're caught in the storm and my mother needs insulin ASAP" is indicative of high demand and firm sentiment.

Obviously, our project is an MVP but if we were to scale this, we would gather more data and add layers, such as location. We would also incorporate other social media platforms.

We also used the predicthq API to supply users with a list of ongoing disasters so that the tool would be more user-friendly and efficient.

The page also enables users to get general information about ongoing relief efforts that they can contribute to with our search tool.

We wanted to create a simple, lightweight page because speed (and not distraction) is of the essence in disaster relief efforts.

We forked open-source code but had to reconstruct it to comply with modern versions of APIs and dev tools.

We learned to navigate API documentation and convert obsolete code to modern code! 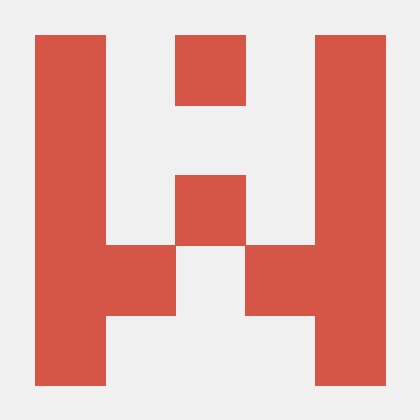