Our inspiration was getting a game to be interactively playable with the environment around us.

The game allows users to build stages and platforms using sticky notes. Our camera picks up the sticky notes locations and translates them into in game platforms. Once the platforms are rendered and processed players battle to the death on this stage.

We built the game using OpenCV and numpy for the computer vision application. For the joycon controls and graphics, we used the pygame library.

#At first, it was a difficult task.

We had trouble with creating the game logic, which was very difficult with the many players states that we had to keep in mind. The player had many sprites and animations that we had to repeatedly check for and render onto the screen.

We are proud of creating a interactive game with the environment. As well as learning some fundamentals of object oriented python programming with pygame. One of our team members also learned a lot about OpenCV, homeography and some frequency operations with processing noise in computer vision.

We learned quite a bit regarding game development. It requires much consideration about frame to frame processing. Also a lot of collision and interaction with other objects.

What's next for PostMans

To make it a fully playable game on the web , where players can load up and play anywhere. 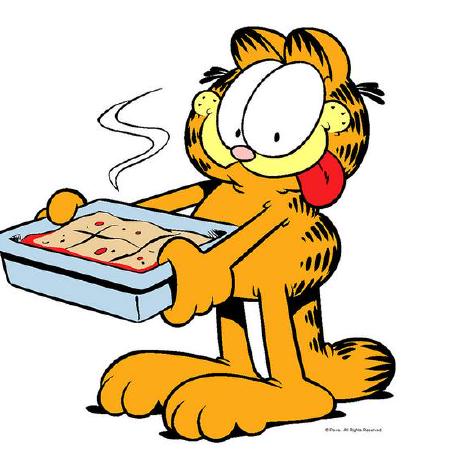