At the start, we were considering a treasure hunting game, where there would be one organiser who would select different places (eg landmarks) around a city. We have been considering QR codes to use with this project, so each of the 'players' could scan the codes after they had found one of the places marked by the organiser. However, after some brainstorming, we have decided to allow any of the users to be able to submit a location to find. This way, the first player to find that location would get points. We decided to scrap the idea of QR codes, as these would be too much of a hassle to print out for every user, especially if only one player would be able to use the code afterwards. Instead, a player who finds one of the locations marked has to take a picture of it, and wait for the approval of the original poster of the location. If it is approved, the user is rewarded with 10 points. As the icon of the game if a camera with an arrow through it, we decided to call the points "arrows".

We have been considering several platforms for the game, but in the end we chose to make the application using XCode in the language Swift, as we had a team member with a lot of prior experience. We also distributed jobs for the rest of us, with one of us sketching and making the design, and one team member researching the back-end database.

We ran into several challenges. First of all, finding a good solution for the back-end was difficult without a good understanding of XCode and Swift. In the end, we decided to use a service called Quickblox, with allowed us to create a database and also manage the data in the application. Another challenge we ran into was the time limit, as even though we tried our best to keep working, we had to scrap some features that we had been considering originally, such as having locations displayed on a map, which would have been a nice extra feature, however it was unfeasible given the time we had.

Each of us have learned new skills, as we have all been working with tasks we had never done before. Also understanding the importance of communication was important, and I strongly believe we each became closer to each other as friends.

If we were to continue developing this application in the future, we would add other features such as preventing users from finding the chosen locations of the same player more than once or twice, to ensure cheating would be difficult. Also, we would implement a map feature, to make locations easier to find around the city, by giving a radius on the map to show hints about where the locations are.

Overall, we each enjoyed this experience, and definitely learnt new skills, and just had fun working together generally. 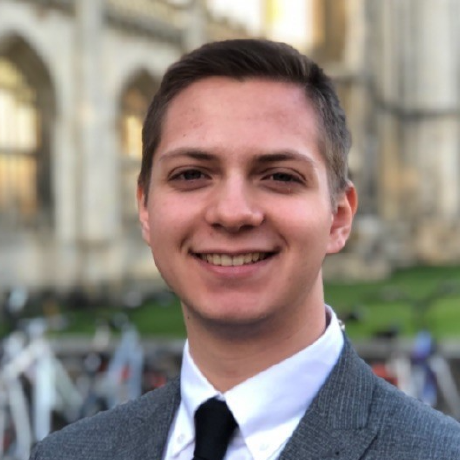