With all the environmental crisis occuring right now in the world, our team wanted to come up with a way to utilize technology to change individual's behaviours to solve environmental issues. Gen Z's are the most environmentally-conscious generation and the most likely to want to make a difference. They are also the most susceptible generation to the attractive qualities of gamification. Therefore, by drawing inspiration from the huge success of Pokemon Go and Augmented Reality, we created an app that encourages people to clean up their communities and gamified picking up trash.

Our app gamifies picking up trash to incentivize and attract Millennial and Gen Z users to tackle environmental issues. By combining Google Vision AI API to detect different types of garbage and recyclable items. Next, the user will be prompted to pick one of many drop-off locations where a garbage bin or recycling bin will be located. The app will then guide the user to the drop-off location and once the user reaches the garbage bin, by GPS LOCATION??? a notification will appear where the user can collect his/her points for properly disposing the trash items. After this, the user can use the points to buy new monsters, customize owned monsters, and to level up monsters. We incorporated a community aspect by adding a leaderboard into the game. Users can challenge his/her friends and see how they rank within their friends and locally and globally.

The application is built on Android Studio to create a easily accessible, functional environment for the general public. By

As with most projects, integrations and merging conflicts were our biggest challenges

Alvin winning the smash tournament. Learning how to use Android Studio and and setting up Google Cloud API. For more than half of the team, this is the first time we have used Android SDK.

Using APIs requires very thorough research and setup can often take a majority of time at the beginning of a project. A feature may seem easy to implement in pseudo-code may take much longer than expected due to the specifications of the API. Hence it is crucial to allocate additional time for each feature.

What's next for Pick-It Up 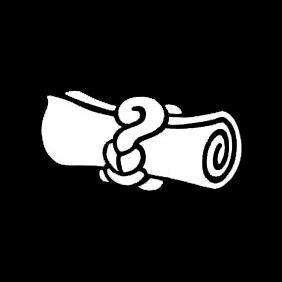