Walking to THacks, our team members Kaitlyn and Steven walked past a construction site. Kaitlyn was expressing her annoyance over the loud noise of the construction when Steven suddenly doubled over, coughing. Steven's asthma was acting up. Kaitlyn immediately began to panic. She knew that if Steven didn't stop inhaling hazardous fumes soon, he wouldn't be able to carry her through the hackathon. In a rush of panic-induced strength, Kaitlyn lifted Steven over her head and fireman's carried him the rest of the way to THacks.

It would have been so much easier if they had known beforehand that there would be hazardous particles in the air affecting his breathing. And while we may have exaggerated the details a little bit, it is true that many people could avoid inhaling hazardous particles if they knew the air quality of nearby areas.

Our hack uses an air quality sensor to monitor the air quality in the user's environment. That information, along with the precise latitude and longitude of the user is sent to a database which contains all the most recent air quality updates from users. People who use our website-soon-to-be-app will then be able to see air quality readings from nearby areas visualized on a map of their current location. In other words, they will see areas where there is currently high pollution and be able to avoid them.

We used 2 API's, a website, and an air quality sensor hooked up to an Arduino in our final project. The arduino sends data to the server, which then records the latitude, longitude, and the recorded air quality. On the website, we send a request to our database for nearby pollution readings. Once we receive the pollution readings, we use the google maps api to visualize that data in the form of a heatmap. Users can then avoid routes that have high levels of pollution.

Unfortunately, we were not able to complete our hack in time. While we built the website, a backend to store data and used an arduino to record pollution readings, we couldn't get everything to work together.

We came into this hackathon with an extremely rudimentary understanding of API's. Now we can use this tool more effectively in our own coding, and become better hackers as a result.

It's more important to make sure everything works before developing any facet of the hack too deeply. We should ensure that all aspects are functional before we split off and begin coding different aspects of the application.

What's next for Path of Least Pollution

We intend to complete the development of our website, and then eventually create a device that uses the arduino and the gps within phones today to update precise readings of pollution in different areas. 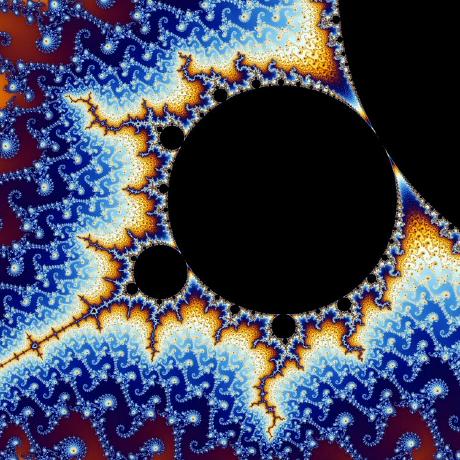