Project Goal: To become a liquidity-as-a-service on Tron with high yielding NFT-based veConomics (opening up opportunities in secondary markets for selling locked positions).

NOTE: The Project is currently deployed on Polygon Mumbai Testnet EVM - the deployment scripts and frontend can be modified accordingly for them to function with the TRON VM

Sushiswap was the first notable DeFi platform to enable its Liquidity Providers to opt into passive rewards which accrued overtime (that is, not just limited to governance tokens), with the condition they keep their assets illiquid. Curve built on top of this innovation by introducing the space to its highly innovative and effective Vote-Escrowed mechanics, which enabled users who locked their CRV which they received by staking their LP tokens in exchange to have voting power over liquidity gauges, which effectively gave the community power over how rewards were allocated to their plethora of liquidity pools, and soon integrating this with a clever bribe system where voters would be rewarded depending on how they allocate their votes sparking an epic saga which many dub as “The Curve Wars” – where protocols would fight for their liquidity pools to be as attractive as possible to investors by “bribing” veCRV holders to allocate more of their votes to their pool.

What if such mechanics could be taken to the next level?

Participes Finance – with its innovative Financial Vote-Escrowed NFT Lock system and built-in Gauge Voting IS the next level, a platform where locking up positions for voting power doesn’t necessarily mean that the position is essentially illiquid…. 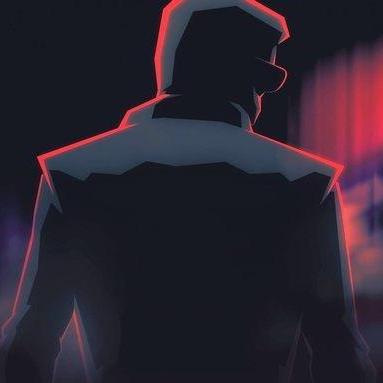