So.. our school's newspaper, The Talon (not very creative - but, they rank first in search results so it doesn't matter), like many other school newspapers, still uses a Wordpress site for their online presence. Wordpress, while capable of doing what they need, is outdated and isn't ideal for engaging readers today who rely primarily on mobile devices, as well as needing a more modern UI.

OpenTalon is an open source full-stack solution, built on ASP.NET Core 3.0 (MVC) with support for Docker containerization technology and using Entity Framework Core. This means that replacing a Wordpress site with OpenTalon is seamless, requiring only the conversion between the formatting used in the existing database to the OpenTalon model. No hosting changes since Docker provides Linux support, and Entity Framework Core can interface with many database technologies.

As a side note, apparently a React app was made for the Talon before but no one could figure out how to maintain it. It was made in 6 months, and had less features than the current Wordpress site according to some Talon staff - the goal for this project is to achieve feature parity, if not more, in under 6 months.

After the spaghetti gets somewhat sorted. 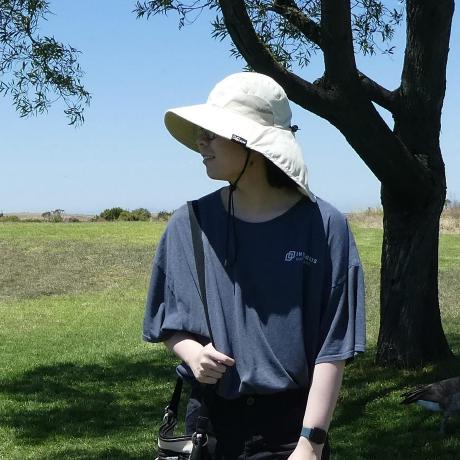