We wanted an alternative method to motivate people to exercise.

The app we built records step count data and send the information to Particle, which turns the motor based on the amount of steps the person took. The frame keeps track of the steps taken throughout the day in a visual way.

The app was made using Android Studio, which takes step count data from the phone's accelerometer. Then we send the data to Hook.io which converts the information into json, which Particle can read. Particle sends pulses to the motor, telling it to turn based on the amount of steps taken.

The frame is made from twigs, paper stained with coffee, and cardboard. We aimed for a handmade, rustic look to contrast the technology hidden in the back.

We had the most difficulties with the hardware, particularly using Particle and getting the motor to work. Another challenge was pushing the step count data from the android app to Hook.io.

It is a unique fusion of natural earth and man-made technology.

A big chunk of time was spent on brainstorming for ideas. Next time, we can utilize time more efficiently if we decided on an idea before coming in.

We envision in expanding the tracker to more than just steps, for example, caloric intake and amount of sleep. 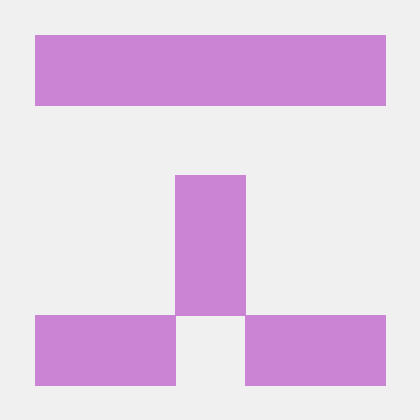