We believe creators should fully own and control the content they create - from art to entertainment or any other intellectual/creative product that can be represented as a non-fungible digital asset.

NFTs, with the help of cryptography, introduced uniqueness and scarcity to the digital world and changed how we value digital items. That’s why the NFT framework can serve as a strong foundation for defining rules around consumption of such scarce assets.

We believe creators should set their own rules for how their content is monetized, distributed, and consumed. We strive to disintermediate these processes, which will release new value into the hands of creators and consumers. That belief is what inspired us to create əno.

Əno is a protocol that enables creators to publish, track and monetize each time their content is consumed or interacted with, including the creation of derivatives (e.g. remixes, citations, etc.). Əno aims to upgrade the current NFT framework to turn any digital content or intellectual property product into a true digital bearer asset existing in a decentralized environment* akin to digital currencies. Besides solving ownership, this approach eliminates censorship and dependence on a centralized authority that holds power over the owner of the digital content.

The philosophy behind our protocol is that one can construct an interconnected, safe, decentralized system without complexifying. Our protocol and special cryptography algorithms will implement these practices.

Əno is built on four pillars that serve as its primary value propositions:

Creators Own What they Create: content published on əno becomes a bearer asset that belongs to the creator via an SPL token that represents the ownership.

Creator-to-Consumer Monetization: every transaction is P2P - the consumer is directly paying the content owner, eliminating all middlemen.

Full Provenance: the full provenance of the content’s consumption and interaction history is publicly available on-chain.

Censorship Resistance and Pseudonymity: əno will rely on the decentralized əno protocol that doesn’t have a single point of failure making the platform resistant to censorship. Users may maintain pseudonimity by only revealing their public wallet key.

*The current system in the pre-Alpha phase uses a centralized carrier server, which is an emulation of the decentralized smart contract written in Rust.

We are a team of two developers; George and Nico. My co-founder George, who’s 18, is an engineer studying computer science at the University of Boston. George is mainly focused on the protocol architecture and Solana programs. He mostly writes his code in Rust. I’m 22, my name is Nico and I’m a UX designer and a front-end engineer. I write React code and work in Figma, designing əno.

*This was written by Nico in preparation for our submission, before he tragically passed on September 16, 2021. Now, a team of early believers and I are putting this submission together. Our hope is to build a community around əno that shares Nico’s vision and can help bring it forward in a truly community-owned way. Əno was always intended as a completely open-source, non-monetized protocol with the view that if we are to create a new standard for how digital content is stored, distributed and tracked, we need to make it a common good.

We are happy to bring this project forward, even while having lost the key person behind the idea and hope that the community can get as excited about it as Nico was.

We are open sourcing all existing code and looking to engage with everyone interested in the bigger vision of əno, with the hope of being able to form a DAO around it and build the protocol from the ground up in a community-driven effort. 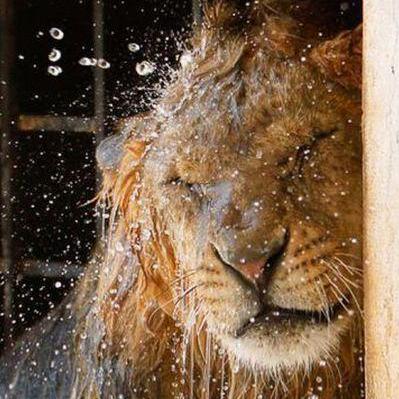 Updated the Github repository for the backend code used on the demo. Although the content distribution is currently done in the centralized manner, we are planning to attach a completely new, custom P2P protocol to our content authority system. 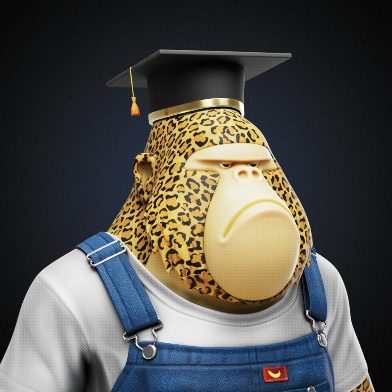