I wrote a blackjack game for Android. I wanted to become more familiar with TypeScript and also create a multiplayer version. I learn by actually doing something much better. I started Angular a couple of year ago and I thought why not do something without a canvas and just use HTML/CSS. Pogo.com was a big inspiration, where; especially with their chess game you could sit down at a table, leave a table as you like; watch a game.

Multiplayer Blackjack Game Client that gets the came from my game server. You can run the static client anywhere. Currently on Netlify.

Not using a canvas or any game engine. Just HTML5 and CSS, responsive game for most screen widths, designing the game board with that in mind. Latency. Motivation; when you're doing something completely by yourself. No beta testers...

What's next for Multiplayer Blackjack Game and Service

Take it more seriously. Add a DB, so far the state is saved in a map. Clean up the code. I've improved with Angular and going back in with improvements. 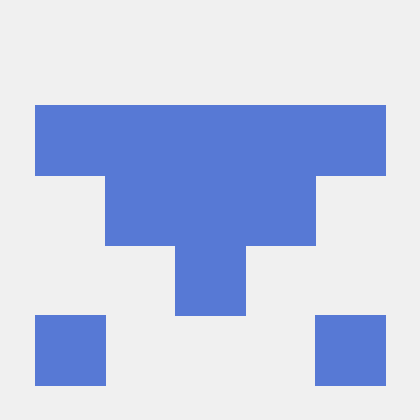