We like watching movies and playing community games. So we decided to create a game for Alexa that connects these two things together, by using emojis.

The game principle is very easy. At first, you decide how many players are playing. The game is currently made up to four players. The game starts and on the screen, at first you see two emojis that are describing a movie. If you know the right answer you can say the movie title, if it is correct you will get five points, if you are wrong you can get a hint and on the screen you will see one more emoji. You can get three tips maximum, but with each hint, the points you can get, will decrease. The minimum points you can get by guessing the movie using all hints is two. If you don't guess the movie by using all hints you get zero points. All players play simultaneously, so you need to be faster than the others.

By using the Jovo Framework and the Echo Show (2nd gen) as a testing device.

APL can be tough :D

The first approach was to create an APL document with every request the user makes. It worked, but the game flow felt way too slow. The device rendered every image again and again. The interaction didn't feel natural.

The second approach was to create the full APL (for the gameplay) document at the beginning and slide between states and user interactions with Pager components. In detail: When the user answers wrong, the skill doesn’t render the “wrong”-layout, but it switches the layout with APL commands (SetPage) to the required layout. This architecture allowed a smooth gameplay. It was hard because we had to add all possible states for that round into that document. (See image "Pagers in MainGame screen")

In general, we like the idea of the Pager components. We were able to add small effects like a countdown, a timer or a kind-of revealing effect. (See image "GameRoundPagers")

Another challenge was to use a UI optimized gameplay in a voice-only device like the Echo Dot. Therefore we used an image processing library to create Alexa home cards for every hint emoji in the right resolution.

Combining many modalities into a gameplay that makes sense for every device:

I improved my process of building multi-modal voice apps.

DON’T RECORD A VIDEO RIGHT BEFORE SUBMISSION DATE WITH YOUR MOBILE PHONE :)

What's next for Movie Quiz 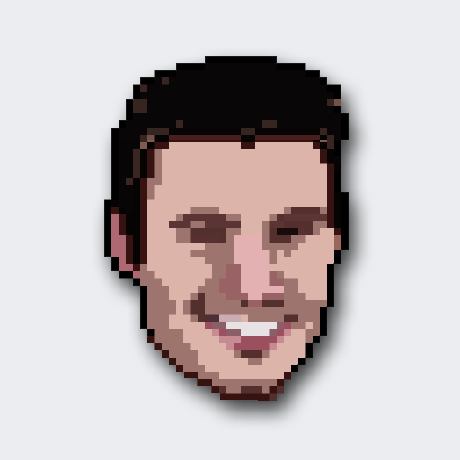 Added pictures of the Echo Spot, Fire TV Stick and the cards in the Alexa app