We believed one tool for bettering one's emotional health is the ability to gauge your own emotions over time. MoodTrackr was made to help with that!

When you log into MoodTrackr, you can start tracking. From there, you'll get a continuously updating display of your emotions over time. In addition, we've put together a few demo games intentionally designed to make you emotional, for better or for worse, so you can see how that affects your mood.

There were a few blockers we ran into during the execution of our project. The first and largest blocker was the lack of ability to communicate between the Node front-end and Python back-end. This problem was eventually fixed by hosting the Python REST service publicly instead of privately. The second large blocker was incredibly slow classification times by the machine learning model. This was caused by the model being loaded on every request, by caching it we were able to speed up the classification times 100 fold.

Every teammate was working on something completely different, and through encapsulation we were able to have all pieces work together with little work.

When people work on separate parts of a project, the tool being used by every person can be different, what's important is that everyone uses the same modes of communication in their part of the project.

MoodTrackr needs many security improvements. The machine learning model also needs a lot of work, it is only getting about 60% accuracy right now. 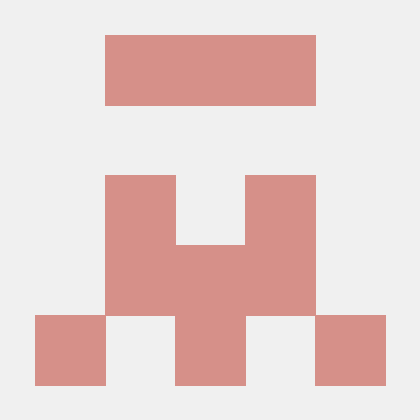 MoodTrackr has a URL and a valid SSL certificate now! Check it out! MoodTrackr 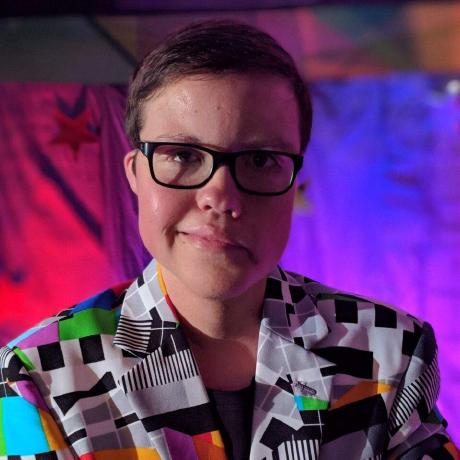