For this project, I was inspired by the community. I learned a lot on the Spark AR Community Facebook group and I wanted to share some of what I have learned

This tutorial shows how to create and manipulate multiple scene objects by taking advantage of the power of scripts in Spark AR Studio. I used code snippets to show how different parts of the code work and interact with each other and shared the final result at the end. This tutorial shows how to use Dynamic Instances which is a brand new feature released on version 102 of Spark AR Studio, which gives creators more creative freedom

Trying to convey with words what was happening in the project was difficult, luckily markdown supports images as well as gifs which I could use to give the reader some context.

I am happy with the way the content turned out and I hope many in the community will have their first shot at using scripts with this tutorial. Scripts are a powerful tool and anyone should be able to learn how to use them.

I learned a lot about how to create educational material as this was my first ever tutorial, I look forward to creating many more in the future.

The tutorial will be expanded as the community shares feedback or asks for more in-depth explanations of some concepts. This will probably the first in a series of tutorials for Spark AR.

Special thanks go out to the judges, who reached out with feedback after the regional stage, which allowed me to create a better tutorial, both in the technical aspects, as well as in the delivery 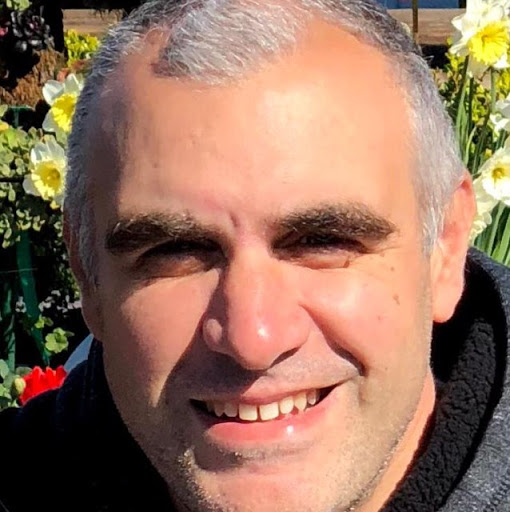 I am excited to announce that "Manipulating Multiple Scene Objects with Scripts in Spark AR" is one of the LATAM Regional winners. Thank you to everyone who found this tutorial useful and left kind comments here and on the Spark AR Community Facebook group, those messages are what motivates me the most. Congratulations and best of luck to all other LATAM regional winners, and to the winners of all regions. https://developercircles2020.devpost.com/updates/14613-and-your-regional-winners-are