Astronomical data analysis has been a celebrated problem for classical machine learning. Exoplanet detection through astronomical data is known for its peculiar challenges for astronomers. Advances in telescope technology have made it possible to install telescopes in space to obtain images from objects lightyears away. However this has given rise to humongous datasets which are difficult to analyse and interpret.

In recent times, state-of-the-art machine learning approaches including k-nearest neighbour, Principal Component Analysis, Convolution Neural Network, Recurrent Neural Network have been applied to the Kepler's noisy dataset. The results have been encouraging. However they suffer from lack of faster execution and complicated algorithms. The analysis of Kepler astronomical data is prone to high number of false positives.

Quantum Computing is the latest addition in the line of emerging technologies proving to be a viable solution for the complex problems which take years for classical supercomputer to solve.

Since nearly all latest exoplanet discoveries are made using data science coupled with new approaches. In the year 2020 alone, 261 exoplanets were detected.

Given the specific nature of the Kepler dataset, it is evident to employ techniques of Quantum Computing to take advantage of its inherent parallelism. Quantum entanglement and superposition could prove beneficial to analyse Kepler dataset in faster duration avoiding spurious detection. 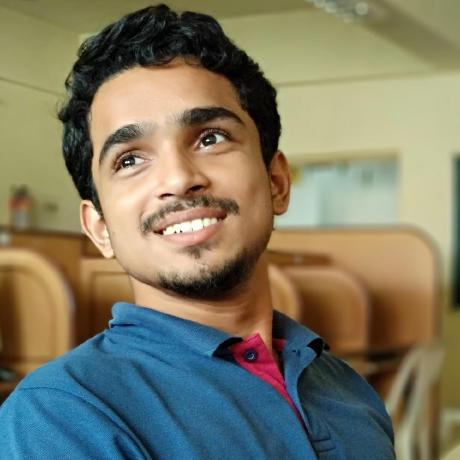