Try it out here: (DevPost won't accept the link for some reason) hp-f16.azurewebsites.net

At times, you need to make a presentation that is largely data-driven; however, if you want to present a graph or some sort of other data visualization, you are forced to prepare that before you begin your presentation. However, some of the more observant members of your audience might see that not every graph tells the same story of a given data set. As such, they might ask to see a visualization of your data that is alternative to what you had initially planned. Typically, in such a situation, you would have nothing to show. Making graphs or other data visualizations during a presentations is at best tacky, and at worst unacceptably time-consuming.
We decided that we wanted to resolve this issue by empowering users to make as many data visualizations as they wanted, and we aspired to give them as simple as an interface as we could imagine. What we ended up creating was Jarvis. Using your voice, you can tell Jarvis to make a wealth of data visualizations, such as line charts, regressions, histograms, and scatterplots. 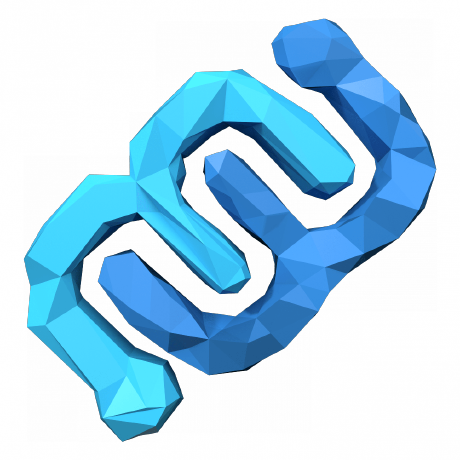