This project came about because we wanted to find a way to help encourage those who are not typically active to participate in some form of athletic activity. Thus we decided we were going to trick them into exercising using a game, and if you are anything like us nothing gets you motivated and sweating more than a healthy dose of horror. We also wanted this to be a game one could actively enjoy with his or her friends so that they would in turn encourage those around them to also get active. This led to the creation of Infect.tech.

This application uses a wide array of technologies, such as Google Cloud Services, Firebase, Flask, and HTML5's Geo-location library, in order to ensure that our users are provided with best athletic and entertaining experience possible. Google Maps API is used to provide the map as well as the markers for the players and many other aspects of the game. Firebase stores info on the players, such as their current latitude and longitude, class, and user id. Flask is a Python web framework that we used to accomplish much of the back-end of the app. HTML5's Geo-location library is responsible for fetching the coordinates of each of the players as they either flee the horrifying infected, or hunt down the frightened survivors.

This project in particular is one the team was very excited for. Many of the technologies we used in this application were new to most if not all of us. We came into this excited and prepared for new and unexpected challenges that we could overcome, and we were met with more than our fair share. Despite this we are very excited with what we have accomplished. Personally the map alone is one of the coolest looking things I have ever done and I am showing it to everyone I possibly can.

Even though we accomplished an insane amount of work on this project already, we are so excited about this project that we have already planned out a great deal more work that we would like to add to the project in the future. One of the big things is that we want to bestow each class and the infected with their own unique abilities. For example the medic class could heal damage done to his or her teammates at the cost of broadcasting their location to the infected, and the infected could use their heightened senses to track the survivors, pointing him or her in the general direction of the nearest survivor. We would also like to implement quarantine points for the survivors to capture, giving them an objective beyond simple survival. How these points would work is that activating the points would mean that the infected cannot damage survivors in a certain radius of these points, at the cost of having to activate them by remaining in close proximity to the point for an set amount of time. Once the survivors activate all of the points they are declared the winners and are given a cake, which may or may not be a lie. 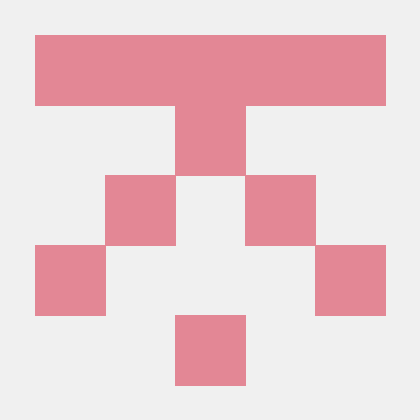