Houston has a huge economic divide. Lots of non-profits struggle with resources, while donors do not have a platform to connect with the needed non-profits. We want to create an in-kind donation platform to match needs with donors.

Front end – used node web server to host numerous ejs files. Each ejs file used html, css, and javascript to collect the data from the API. Back end – used python to create web scraper with BeautifulSoup and extracted the data from Craig’s List for the API.

In a team of 10, we worked really well by spilt up into three work stream – front end, back end, and strategy/design. We have successfully developed a minimum viable product (mvp) that is fully tested. The platform has the potential to connect hundreds of thousands of Houston donors with non-profits in need.

Because we have a mix of backgrounds (non-developers and developers), all of us learned how to collaborate to take a product from idea to minimum viable product. The developers gained new skills, such as building a web scraper, connecting backend, and git.

What's next for Houston Helps 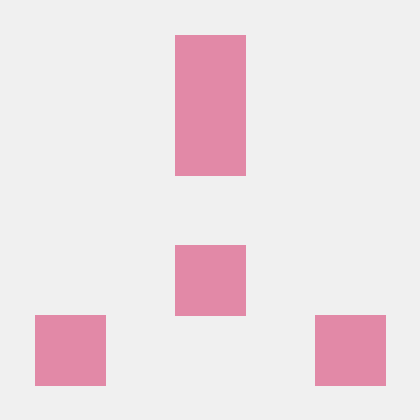