We really enjoy music and sharing it with friends bonding over new sounds together, and we are also all fans of Pokémon Go, so we thought: why not combine the two into an app where we can also share the place where we feel reminded of a song so our friends can experience it the same way we do?

What it does (or at least what it should do)

A location-based mobile app, Attuned is a social media experience where users can share songs with their friends by "dropping" them at particular locations, optionally with custom messages as well. A user at any given point can start an Attuned session, at which point Attuned will create a playlist out of the 5 tracks nearest to the user dropped by friends, which the user can listen to. As the user moves around, the playlist is constantly updated with the nearest dropped songs in order of proximity to the device's location. The ordering of the playlist will change with the user's changing position. As the user finishes listening to a song, Attuned will play the next top track on the playlist for the user, which may have changed as the user moved; note if the user remains stationary, Attuned will simply play the next track.

We used Android Studio along with the Mapbox SDK and Spotify API for location and playback services.

All of us were new to OAuth and had never worked with the Spotify API, so getting authentication on Spotify's Android SDK was a big challenge that we couldn't overcome within the timeframe. We had also attempted to use Microsoft Azure for the backend of the app, but had difficulties integrating the database into the app.

We're really proud of the idea we've come up with and our desire to challenge ourselves with this ambitious project for only our second/third hack.

How to use Android Studio, the Spotify API, and (somewhat) Microsoft Azure! Also, the importance of not overscoping for a hack, and time management in order to produce something tangible/in working order for the submission deadline.

What's next for Attuned

In addition to our original idea, we thought of having another mode of Attuned called "Discovery mode" where users could publicly drop songs in places, and when someone starts a "Discovery session" the playlist is created with any public songs rather than just the user's friends' dropped songs. Another idea we had was that rather than storing songs purely on GPS latitude/longitude location, we would allow users to drop songs on notable landmarks (e.g. Big Ben, Scot Monument, Eiffel Tower) so that other users whether in passing or viewing worldwide can discover songs people associate with historical or cultural monuments as opposed to random locations (similar to Snapchat's Snap Maps). 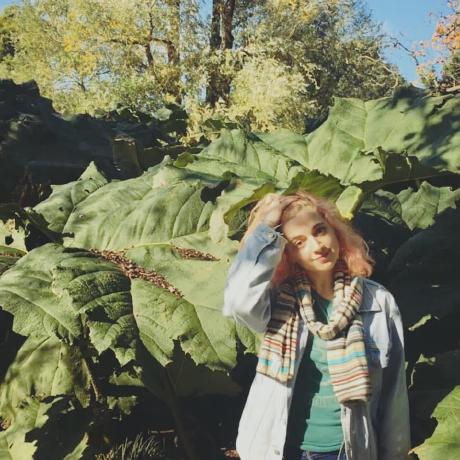