We wanted to do a project related to memes while making a game interface to be user interactive and fun. We have experience in java so we attempted to do java game development through the LibGDX library. Some of us have used it before so we thought it would be a good idea to use it again. We encountered, however, many unexpected issues with LibGDX, gradle, and IntelliJ that ate up the majority of our time and leaving very little time to actually code the project. With very little time remaining and still wanting to make a submission, we made a simple verbler game with the built in terminal. Since this was our very first hackathon, we learned the power of simple yet effective. I think we were a bit too ambitious and needed to prep earlier in order to fix issues early and start coding earlier. We did have good communication with pushing and pulling and did not have any merge errors via Github. We just need to prepare more for our next Hackathon in terms of materials and time management and we'll definetly be able to compete for the awards.

*Note: Run VerblerFixed.main() only, the other components are unfinished from our previous ambitions 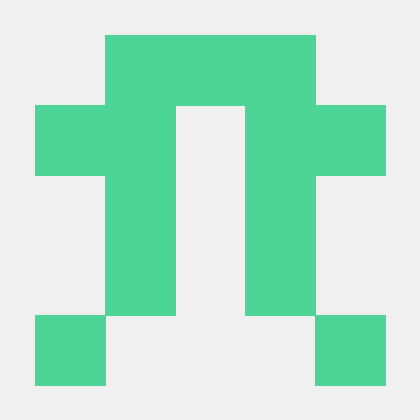