For the last couple of years, secure and anonymous methods of making transactions have been sweeping the news and a new method seems to pop up every so often. One that immediately comes to mind are Crypto-currencies. We decided to put our very own spin on an anonymous payment system using the Softheon PaymentApi.

Advantages of an Anonymous Wallet 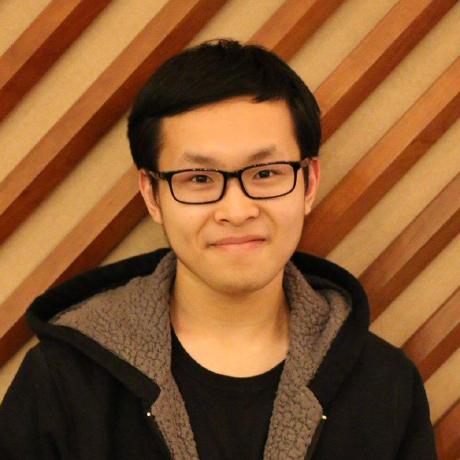