We were inspired to create an app that helps those who are afraid to fly. According to some statistics, 1 in 3 people suffer from plane anxiety or are afraid to fly, meaning this is a common issue that needs to be addressed and solved. We intended to build an app that would allow the user to have their flying anxiety alleviated with the power of their hands).

getAway attempts to calm a person's flying anxiety through distraction. It prompts the user to play a simple game that involves pressing and dragging closed circle into an opened circle that appears at random locations on the screen, if the user is successful, then his or her score is updated. Simultaneously, a soothing and calming audio is being played in the background. In addition, this app used Apple's CoreMotion framework to detect the altitude, which is used to determine the most anxiety triggering events during a flight.

This app was entirely built with Swift and Xcode. We also utilized the Apple's CoreMotion framework to determine the altitude and Github for version control.

We came across various obstacles throughout the process. The first obstacle we faced was getting Github started and running. We then faced issues while trying to implement key features into the app, such as implementing background audio, using the altitude detector from the CoreMotion framework, and user's touch location on a screen. The last obstacle we faced dealt with the user interface. We had issues figuring out how to properly place the logo and background image as we were unfamiliar with Swift's user interface and were limited to working with the simple-view app only.

We're proud of being able to get the key functionalities of the app running smoothly and as intended, given that we were unfamiliar with Swift and most of Xcode's functionalities. Specifically, we intended functionalities to be satisfying to the user, such as the pressing and dragging into an open circle and making the circle being dragged to snap into the other circle, along with some captive feedback.

We learned mostly from our challenges as it allowed us to work together to figure things out. We learned how to implement audio into Swift, how to properly implement the graphic user interface on Xcode, We also learned quite a lot about version control while facing issues with GitHub.

What's next for getAway

We see getAway as a promising app with the potential to evolve and take treating flight anxiety to the next level. Some of the functionalities with the potential to be implemented in the future include guided breathing exercises, user reward system based on the already scoring functionality, the addition of background audio which will give the user more options, and the addition of animated effects. 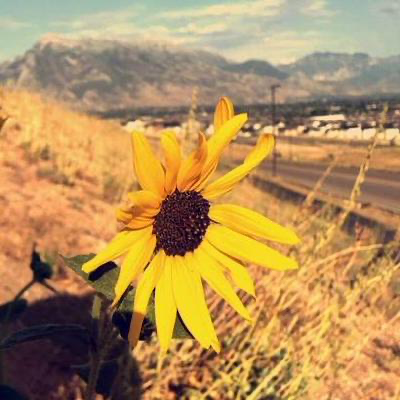