Our team consists of Quirin and Stephanie. We are an interdisciplinary team made up of an electrical engineer (Quirin) and a communications scientist (Stephanie). We moved to the U.S. two months ago as visiting students at GeorgiaTech (Quirin) and Columbia University (Stephanie).

Throughout the past weeks, we have encountered quite a few Americans trying to learn German. What everyone struggled with most was speaking and correctly pronouncing words. We thought that this was of utmost importance though, because when you travel to a different country with a different language, speaking is the most important thing - spoken language connects people and enables you to make new friends.

Quirin had ordered the new Amazon Dot as a smart home gadget just before HackHarvard. When we learned that only recently, it had been enabled to not only understand and speak English, but also German, we decided that we had to make use of this awesome new feature: We wanted to enable people to learn languages easier and more adapted to how they're actually used: as spoken word between one or more people, enabling them to communicate from face to face.

By means of the Echo skill we created, Alexa takes over the job your parents probably did in the past: She quizzes you on your vocabulary. In order to do so, she randomly selects an English word from a given set of words and asks you to translate this word into German. She then listens to your translation and checks whether it is correct or not. This works because after a very recent update, Alexa is able to understand both English and German (see challenges).

On the hardware side, we used an Amazon Echo Dot. Therefore, we used the Alexa platform and AWS Lambda, where we ran our code.

The biggest challenge was that the Amazon Echo Dot is actually only able to be switched to German starting on October 26 - i.e. right after HackHarvard. Therefore, we could only test our program on the computer.

Furthermore, Alexa cannot do English and German simultaneously, i.e. she cannot speak English and understand German at the same time. For this reason, in order for Alexa to understand the German reply of the user, the whole game had to be in German. However, we wanted English instructions for better usability. We solved this challenge through using the phonetic alphabet: This means Alexa still speaks German, but in order to get her speak English as authentically as possible, we used the phonetic alphabet for the English sections.

For the first time ever, we worked with Amazon Alexa. Through reading up on the topic, we were able to create a functioning prototype for a vocabulary trainer.

As a non-techie, everything was new for Stephanie. ;-) Apart from that, through using Alexa for the first time, we learned about the capabilities and limitations of the tool.

What's next for German - the natural way!

Next up is extending the vocabulary. For now, we worked with a limited amount of manually entered words. The goal, however, would be to enable the program to load an entire dictionary automatically in order to massively increase the available vocabulary. Also, the vision is to have several levels of difficulty for learners at different stages, in order to customize the learning experience. 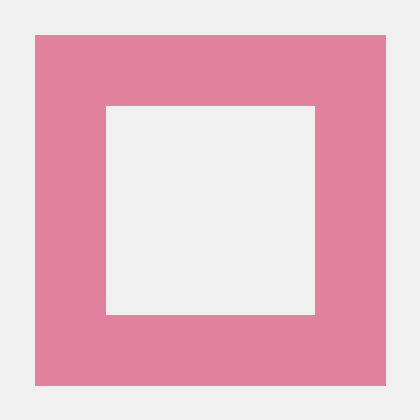