Despite being the only effective form of communication for many people across the globe, sign language is often ignored or forced to take a back seat in light of other spoken languages. We believe this should change, that learning sign language should be a fun and engaging experience, so we developed a game to do just that.

FingerAlphabet is a fast-paced, augmented reality single-player game, designed to teach sign language. Once the player selects a segment of speech to play, they will be put against the clock to sign it out as quickly and accurately as possible, aiming to get the highest score.

How was it built

iF wE HaD TImE

Given the time, we would develop the game further by: 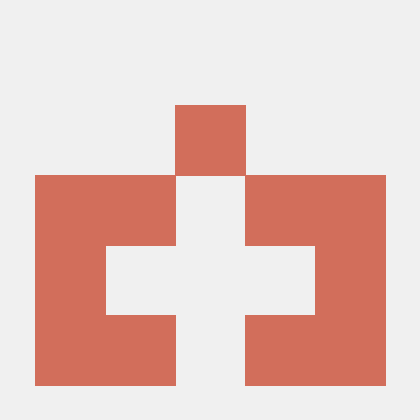