Tyler and Paul from the eSports Arena are looking for a new all-in-one front counter application for their venue. According to them, the current way of tracking inventories and recurring memberships is not working well in the eSports Arena. It isn't intuitive for both their employees and their customers. Their current system involved just asking incoming customers for their last name and ID, and searching them up in the database to validate their information. Because of this, they are looking for a new gym membership style application that's simple, clean, and easy for employees to use.

Designed specifically with the eSports Arena in mind, the eSports App is an all-in-one recurring membership application to satisfy all their needs. Taking inspiration from gym membership-style entry methods, the app allows employees to easily add, remove, and check-in customers to the eSports Arena by phone number and manual facial comparison by the employee at the front counter.

Once a customer is checked into the venue, they can then rent out peripherals such as mice, keyboards, controllers, etc. The application will keep track of who has what check out at all times, discouraging members from stealing the eSports Arena equipment.

New customers are quick and simple to add to the database - they'll have to get their picture taken by the front-desk employee and enter their credit card details for monthly billing purposes.

We ultimately decided that manual facial comparison - comparing the face of the customer with a picture taken of them previously - would be a simple and efficient method of checking people into the venue. Other considerations include a phone-based QR code system.

More than half of the team members had school work and didn't know the language we were working with. The learning curve was really high, and many team mates were not able to complete tasks. Internet connections were particularly iffy at the hacking venue, preventing progress at many points.

There were many features that was needed to be implemented into the app, we have every feature ready but in separate implementations. There was a great deal of lack of communication - many teammates did not express their need for help until the very last minute when it was really too late. In addition, many of us did not understand what our tasks were and were unwilling to speak up. We also over-estimated many member's skills. Many team members had to not only fulfill their own roles, but also the roles of other team members.

Writing the website in Angular Material, keeping track of new and existing members, hosting the site on a web server, the check-in system, pulling off an all-nighter. We got every feature we wanted working even though we have not connected everything together. We implemented a search bar that will filter based on phonetic typing, so the employee could type the customer's name incorrectly, but still find the customer. We also implemented the ability to adding customers, where you can quickly fill out information needed to create a membership for them. There is easy access and maintenance of membership for eSports Arena.

Angular. We also learned the important of organization, time management, and communication

What's next for eSports App

If our app is selected for use by the eSports Arena, then we will gladly continue further development and polish on the application, ironing out any problems that arise and adding new features as time goes on. 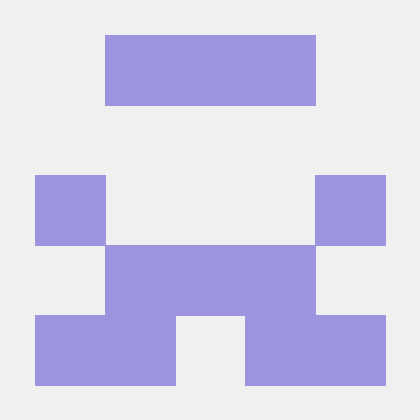