In this newest Submission 3, we added support for all Ethereum pre-compiles (including alt-bn128 EC curve operations) and confirmed that it passes all Ethereum tests that are not limited by EOSIO memory limits! 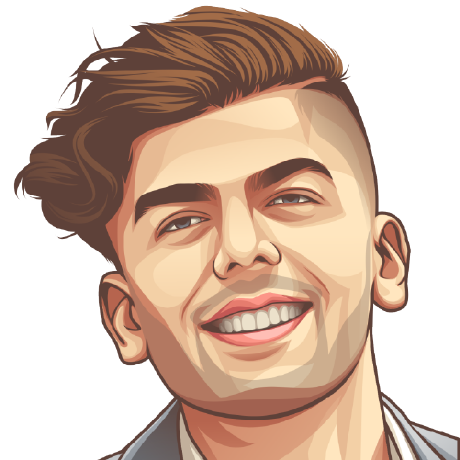