This project is about controlling a drone with body movements while the user is visualising, using VR goggles, what the drone is capturing with its camera. This goggles will have a smartphone inside which using an own app will send orders to the drone via WiFi. This project will use the DJI Spark drone which has a complete mobile SDK available. The DJI Spark drone has three axes to control: Pitch (Y axis), Yaw (Z axis) and Roll (X axis). If the aircraft rotates around the Pitch axis it will move in the X axis direction. If the Pitch angle is positive, the direction will be backwards, or in the negative X axis. The same will be applied when rotating the Roll axis, which will move the aircraft in the Y axis direction. We will control the axes of the drone using the gyroscope sensor of the phone inside the VR goggles, which also provides Pitch, Yaw and Roll axes. For instance, moving the users head Yaw will rotate the drone in the Yaw axis. The same will be applied for the Pitch and Roll axes. There is another drone variable we will have the control of, the Throttle. This controls the aircraft's average thrust from its propulsion system. When the aircraft is level, adjusting the throttle will move the aircraft up or down as all the thrust is in the vertical direction. However, when the aircraft is not level (has non-zero pitch or roll), the thrust will have a horizontal component, and therefore the aircraft will move horizontally. A larger pitch or roll angle will result in more horizontal thrust and therefore faster horizontal movement. 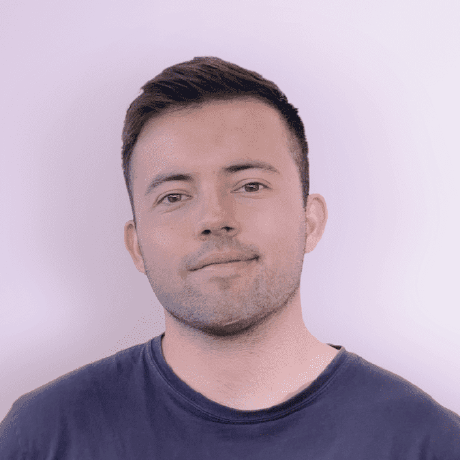