Social good and economic impact! We were inspired by the rampant amount of homeless people who struggle to find a meal everyday and low-income families struggling financially, which is also exacerbated by the Covid-19 pandemic. Due to high unemployment rates, many people are now struggling to put food on the plate and restaurants are going out of business. Everyday, due to underwhelming demand, we realized that many restaurants are forced to discard excess food at the end of the day. We thought that the same food that is thrown out would happily be accepted by those who don’t know where their next meal is coming from. We put two and two together and decided to create this app in order to not waste that excess food and put it to good use by having it donated to homeless shelters to help those that have become impoverished because of the pandemic as well as those that were already low-income. This app is especially useful as long as we’re in a recession and in the pandemic, but is also useful even after because of how there are always low-income families that are in search of food.

We split up the work between the four of us by front-end and back-end work. Two of us worked on designing the User Interface and User Experience, which was created using Storyboard/UIKit in Xcode. The other two of us used Swift in order to code the back-end portion and utilized both Google Cloud’s Firebase Firestore and Real Time Database. We used Firestore in order to store information about the different restaurants and meal programs, while using Real Time Database in order to keep track of orders, order status, driver information, and driver location. This helped us provide this data in real-time to all parties involved regarding where the food is.

We ran into challenges when trying to figure out the whole back-end flow of how the information should be passed. We originally thought that we would utilize a system where homeless shelters and other meal programs can request food and restaurants would fulfill them, but we decided to make the design change to make it so that restaurants would indicate food they have to donate at a certain time, and then notify homeless shelters about the available food, which they could claim. This information would now be passed onto a driver, who would be able to reserve a delivery and then go and carry it out.

We were able to utilize tools that we knew about in order to create a socially applicable project that has wide implications. We are proud of creating a food delivery application that can support the homeless and help restaurants during the pandemic and also after.

What's next for Dish Drop 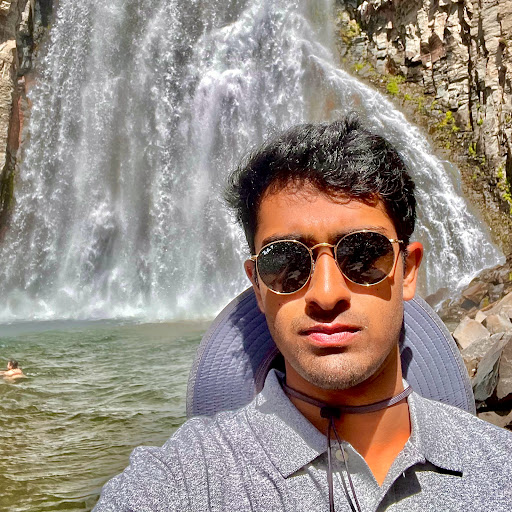