-People keep their money in banks under the impression that they control it, but in reality, banks control the money. -Decentralized Exchange provides the foundation of Blockchain Technology, namely 'Your Money, Your Control,' and this has always fascinated me. As regulations become more stringent, an increasing number of people are turning to decentralized exchanges, realizing the true power of blockchain and decentralized exchanges. -Banks have complete control over the money and can even refuse to allow people to withdraw their own money in an emergency. -Developers find it difficult to enter into a new ecosystem but we got you covered.

-NovaSwap allows anyone from anywhere in the world to instantly buy and sell cryptocurrencies using Evmos Blockchain. -It does not discriminate against anyone and is open to all. -People can earn EVO Token by providing liquidity and earning a consistent passive income -And we will also be airdroping NOVA Token for our early users

-We forked UniswapV2 and deployed it on the Evmos(Testnet) Blockchain, as well as rendered our own UI that is hosted using Spheron Protocol and linked the smart contracts with the UI, so that users can experience the magic of decentralization. -We have also made some changes in the Uniswap's smart contracts to give a fees of 0.27% of the 0.3% swapping fees to the liquidity providers and 0.03% would be retained by the protocol for further developments. -Tools Used: Solidity, Remix, Evmos Blockchain, React, Metamask, Vercel, HTML, CSS

-Our decentralized application (dapp) closely reflects the Blockchain philosophy of "Your Data, Your Control" and "Your Money, Your Control". -Additionally, 0.27% of the total fees collected will be given to the liquidity providers to attract more and more liquidity providers to onboard our protocol. -Developers can now easily use pre-compiled defi contracts and become a defi developer on the Evmos Blockchain making Evmos more accessible to a larger ecosystem.

-We learned how to deploy on the Evmos blockchain, which is really simple (thanks to the tutorial docs provided by the Evmos Ecosystem) and also extremely affordable, allowing developers to experiment with the dapps easily and users to experience the wonder of Blockchain almost for free. -Learned about under the hood working of decentralized exchanges. -Created our own Cryptocurrency on the Evmos Blockchain. -Blockchain technology is very interesting and will continue to advance as more and more work is done on it. DeFi will play a significant role in the widespread adoption of Blockchain technology.

What's next for Defi Evmos

-More features like farming, staking, and limit orders will be added -Establishing a truly community-driven protocol whereby the community votes on all protocol functioning decisions -Add more DeFi contracts so expand our reach to the the developers. -Create more opportunities to onboard more and more users as well as developers. -We are going live very soon! So Stay tuned and watchout for us 😉❗ 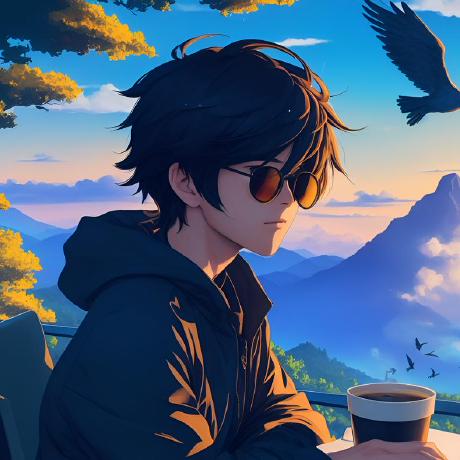