We are also artificial intelligence developers, so we understand the importance of a set of training data as well as the efforts of our labeling people, so we want to build an application that helps It is also useful for researchers who have training data sets as well as helping people to earn extra income in their spare time by labeling the required data sets.

For a researcher who needs data sets to train their model, they will publish the raw data sets that need labeling. These datasets will be stored on ocean.

For most ordinary users who want to label the data, they can retrieve the published raw data sheets via the ocean protocol. They will label the data and upload it again with the corresponding price for the cleaned data set. Before uploading labeled data to the ocean, this dataset will be randomly taken in part to create a preview for those who want to purchase the cleaned data set so they can evaluate it before spending money to buy a complete data set.

In this version, the application was restricted to labeling by only accepting jpeg, png and txt file types. The random demo builder has only received the zip file, it's similar to the demo we introduced in the attached video. In the next versions we will upgrade the file type as well as more convenient file structure to uploading for the data entry

We use the api provided by the ocean, using Squidjs to interact with layer 1 of the ocean. The interface is built with Reactjs, a piece of data to be stored on firebase for the purpose of increasing the user experience.

We first had to learn about the APIs and the thought of the ocean protocol within a week and build the Dalama in the remaining week because we only knew about OceanProtocol and this hackathon 3 weeks before it was over.The ocean protocol's docs are not very detailed yet. Thanks to Ocean development team, we have solved the difficulties in building this application.

We have built a relatively complete application as well as implemented the idea, built a development team with the passion for data economy.

We really learned a lot about the Ocean Protocol platform and how to deploy applications on this platform. Besides, it has also increased the skills of frontend with Reactjs, teamwork skills and the ability to work under time pressure.

Due to time constraints, we have not been able to test the entire application and have to remove some functions, so after submitting, we will need to do more but the following work to be able to release a complete dalama correction: 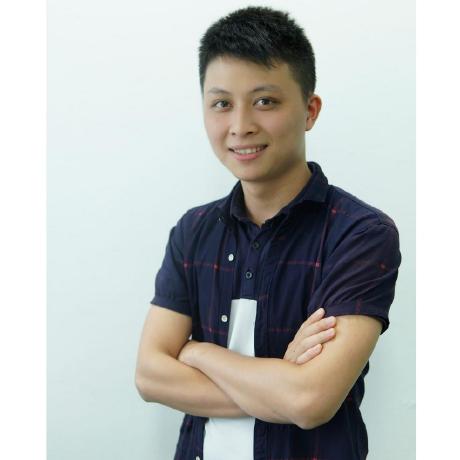 Why are we the winners but haven't received any awards yet? So sad :( :(