At Brookdale, things always seem like they are on a little bit crooked.

Our dorms at Brookdale Residence Hall have struggled for a long time with being inconvenienced by broken facilities. You'll have vending machines, washers, and dryers that eat your money. You'll have elevators that don't work. The wifi will go down. The lights in your room will go off. If it can break, it will break. Over and over again. That's Brookdale's Law.

But, we all know that even the best campuses are far from perfect. This tool will help the administration and students stay informed about what’s broken and what needs fixing,

First, we wanted to make this a place where we can crowdsource broken facilities. That takes care of one of the problems. No one ever wants a machine to eat their money and this addresses that problem directly.

Second, we want this to be a way to document and raise awareness about the longstanding issues we have at Brookdale.

We set out to build a comprehensive reporting system. It’s crowdsourced, so we envisioned a way to also verify broken facilities by also crowdsourcing verification. It's supposed to be community driven. And, when a facility gets fixed, users can report that too.

We used HTML, CSS, and Bootstrap to create a mobile-first web app. We used the IBM Watson image recognition API to streamline the reporting process. Simply take a photo of the broken facility and Watson will try to identify the object you just photographed. It will automatically source that photo for our preview, and then the reporter can fill out the rest of the drop-downs to report the broken facility.

The photo capture system we were using rotated the image we took. This would throw off the Watson Image recognition, which would then fail to identify the object.

Features we still want to implement are integrating an email backend to automatically notify mission critical staff in the case of something severe (like getting stuck in the elevator).

Daily emails will summarize what broke during that day and what still needs fixing. And of course, once something does get fixed, we can send an email to management thanking them. 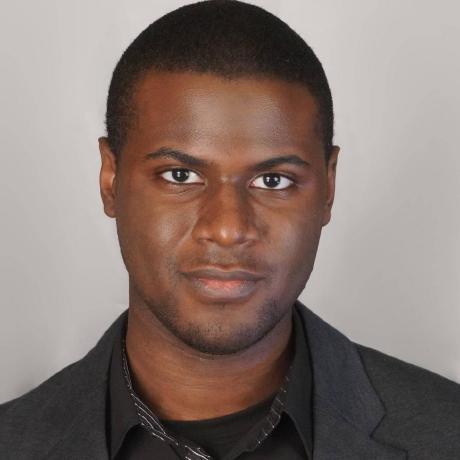