The idea came from our past experiences. We are all freshman, and we have all lived through the high peaks of being incoming freshman, and the low troughs of it. We wanted to make an app that would be a lifesaver to those who first integrate into UC Davis, but also be an app that those already familiar with campus to still find convenient. After a bad experience with an unusually long wait time on a Friday night event, we came up with something that we would use ourselves.

We made a website that essentially tracks all the cool stuff students post about. As a user looking for something to do, you can access a googlemap-based live map with markers (based on your current location). Contained in these markers are user posts and descriptions of nearby events. As a poster, you are the one responsible for creating events! Anyone can be a poster under the condition that they make an account.

The general website was built using HTML and CSS. Some functions (such as the map itself, or the form to create an event) were built using Javascript.

One of the main challenges was syncing the map to the expanded descriptions of events. We went through 3 mentors and the google assistance team and the bug persisted. After around 6 hours, we resolved the bug ourselves. The internet was also very unreliable and made it hard to constantly check the website especially because it is based on location. There were also struggles understanding and using Bootleg but these were resolved over time.

One of our most proud achievements was that after everything was said and done, the google API worked exactly as how we wanted it to. More generally, we did not know how to do any of this before we came in. All 3 languages were languages that were completely new or languages we have not used in years. Furthermore we had never worked with API's either so the ability to have worked it out in under 24 hours was great.

We each learned a lot. For instance, all of us gained a lot of insight on what it takes to build a website or use an API. Beyond that, gained a lot more knowledge on Javascript, HTML, and CSS.

What's next for Connect UC Davis

There were more planned features than what we have placed right now, for example, we wanted to add a filter and estimated wait times for the events on the map for further convenience that even a veteran of the campus would like. 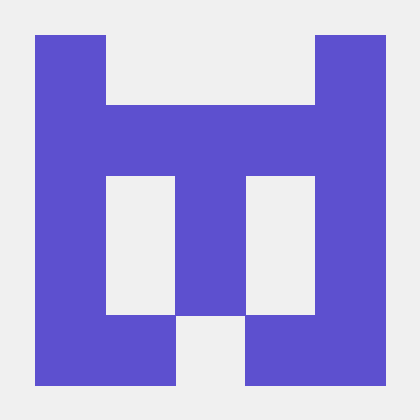