Inspiration As college students interested in our future and potential careers choices, we wanted a way to compare the cost of living in many cities to get the best bang for our buck.

Unlike other existing sites and apps, we wanted Comparcity to show personal monthly budget breakdowns instead of relative percentages. The user inputs their current city and salary, their potential city and salary, and marital status for tax reasons. The app pulls data from Wolfram Alpha's computational engine. We then use this data to calculate differences in cost of living and give a budget breakdown for the user.

We used Android Studio and Atom to develop the app. We also utilized Wolfram Alpha's API to retrieve data.

Wolfram Alpha's API ran on Apache, which Android 6.0 and later does not support. The API also did not deliver the same results as Wolfram Alpha's full site. This led to some frustrating workarounds to collect and calculate data. Mainly, cost of living indexes were not directly available and had to be extrapolated from real estate prices.

The app is fairly accurate in calculating cost of living for many parts of the country. We also liked our minimalist, yet beautiful data visualization. We started the app halfway through the hackathon and got it done.

How to interface with APIs like Wolfram Alpha. Javascript from an earlier attempted project. We also constantly dealt with issues brought up by the Android OS.

We hope to use and display more data points in later versions of Comparcity. Some tax calculations were also incorrect and we also disregarded state income tax which could affect results. 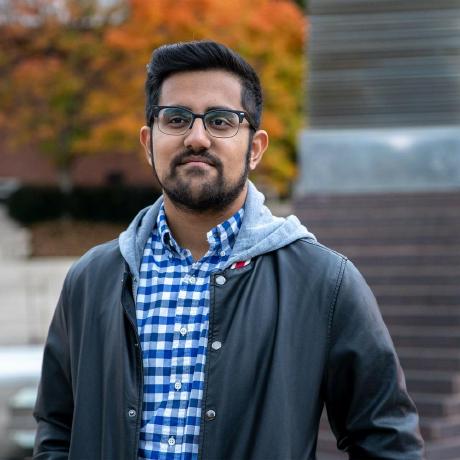